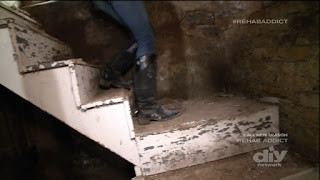 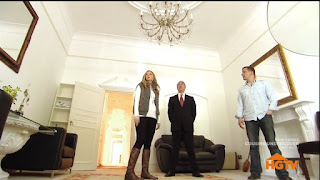 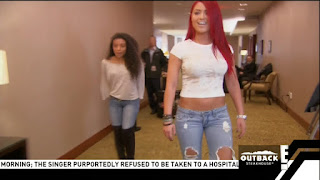 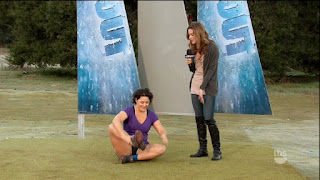 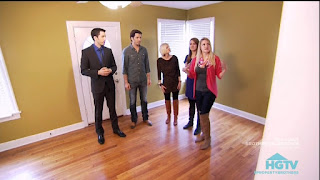 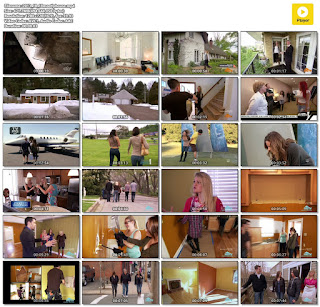 Share 2013_10_18mostlyhouse.mp4 - 472 MB
A mixed bag, mostly HG-TV stuff, but note the delightful Katie Wagner wearing leather, buckled OTK flats (see one post above) from Wipeout. About the final third of this is an episode of Property Brothers featuring a booted mom and adult daughters rehabbing a house.  I first saw this episode in a hotel room on a trip with my wife. I had no way to record it at that time. To say that finding this episode became a major obsession of mine is an understatement. It was such a relief when it finally re-aired a few years later.
Posted by Bruce's Boot Blog at 12:36 PM