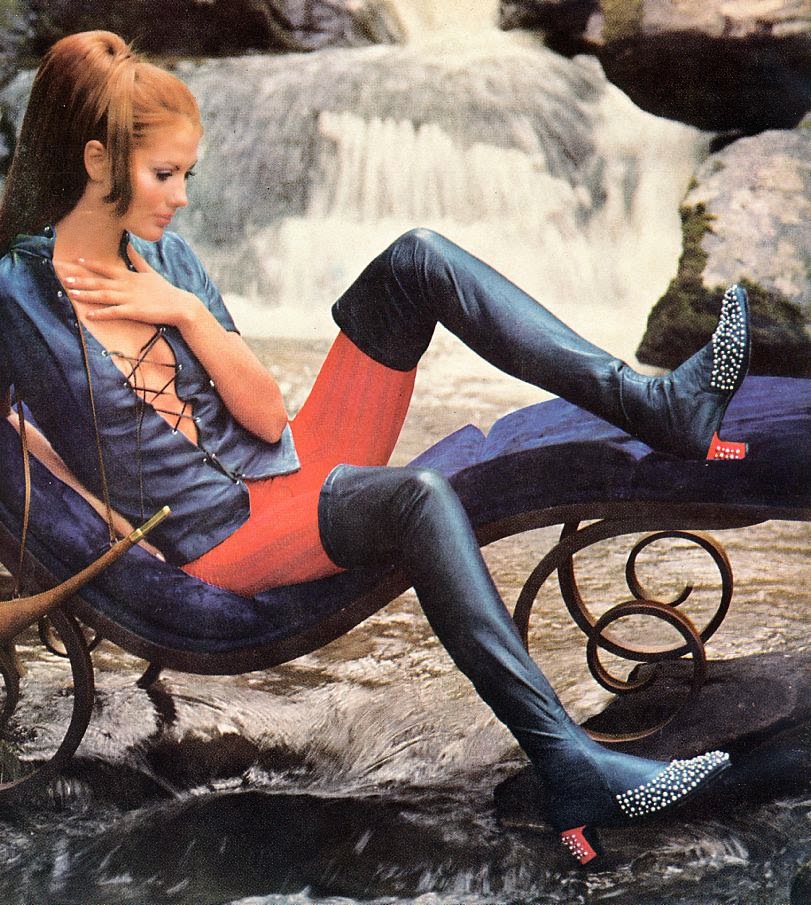 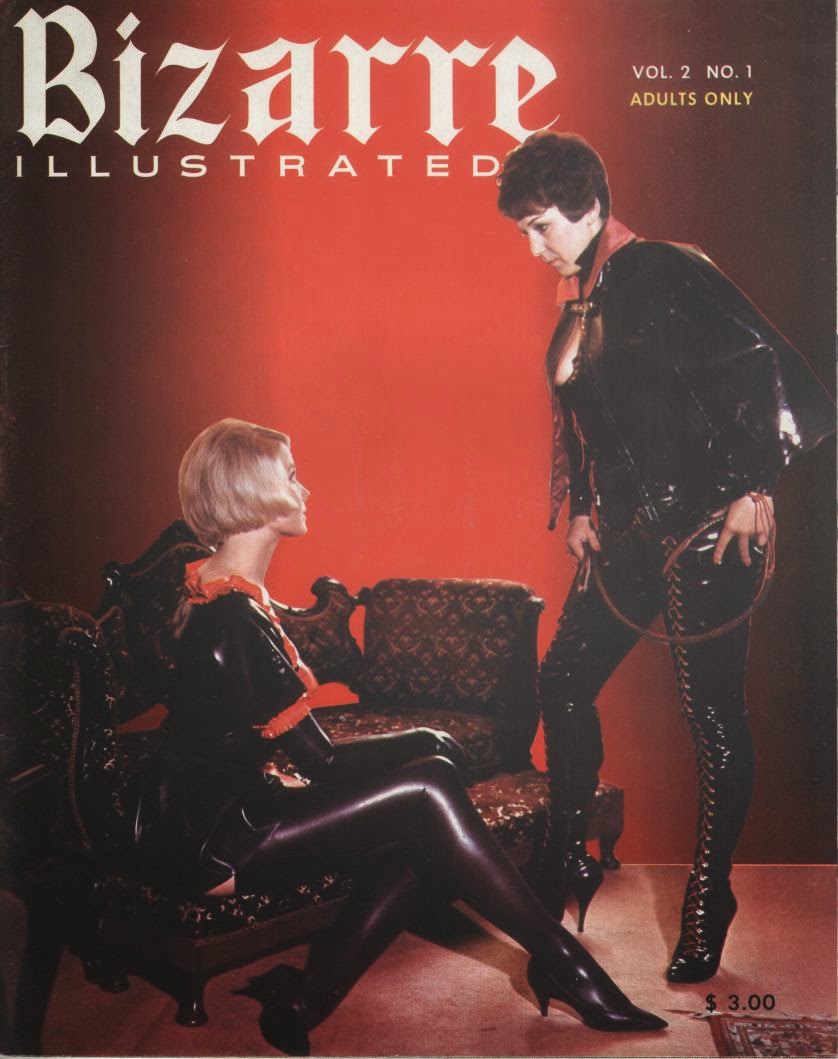 I post quite a few pictures on Flickr. Mostly they're scans I did for TB.com 15 years ago, but I include a few exceptional new web-finds as well(and screen-grabs of my new videos).

I put a lot of thought into my choice of picture hosts.  I chose Flickr mostly because of the "social" features. I hate that word usually, but I love the ability to choose "favorites," to view the favorites of other members AND to see who favorite-ed a specific picture.  Within just a few hours of smart browsing  you can find the collections of other people with very specific tastes. For example, I enjoy the occasional picture of police-women on horse back(mounted police women has a second connotation-which you could also find of Flickr, but I mean lady cops on horses). On Flickr it's not hard to find the collection of someone who's obsessed with it. They've done all the work. The pictures, often from sources I'd never even think of, are all in their "favorites." If you like street-shots, or high-fashion or high-gloss fetish (or pretty disgusting fetish) or shots of just boots or vintage fashion/fetish or amateur model portfolios, whatever your specific interest within the broad category of "boots" you can probably find 1000's of pictures that are JUST what you're looking for.

It's also REALLY easy to upload pics to Flickr. The drag-n-drop feature actually works and it's easy to group edit captions/comments and to set up specific galleries. The thumbnails display nicely in a photostream and they've improved the interface so downloading a picture is only 2 clicks away.

Something that would a positive for many, and a drawback for some, is that there are some pretty damn graphic pics on Flickr and sometimes they can creep up on you. If you have a sensitive stomach (or do much monitored or family viewing) you might want to use the safesearch function, but that might spoil some of the fun.