An Exception To The Rule

I am thoroughly enjoying my give and take with boot historian AndyP.  If you'll recall, here I showcased a pair Anglo-European platform boots and mentioned that this particular style had never really caught on in the U.S.  In the text I mentioned that as a hobbyist, I could only speculate that this was the case, while as a historian Andy could prove it. Well, the very next day, Andy presented the proof: catalogs from the same year from the US and the UK. If you'll review them it's pretty clear that my speculation was correct. The snug, side-zip platform knee-high was much more popular on the eastern side of the Atlantic.

I've never understood how an exception could PROVE a rule, but here is an exception to the rule(ironically this was found on Andy's tumblr) 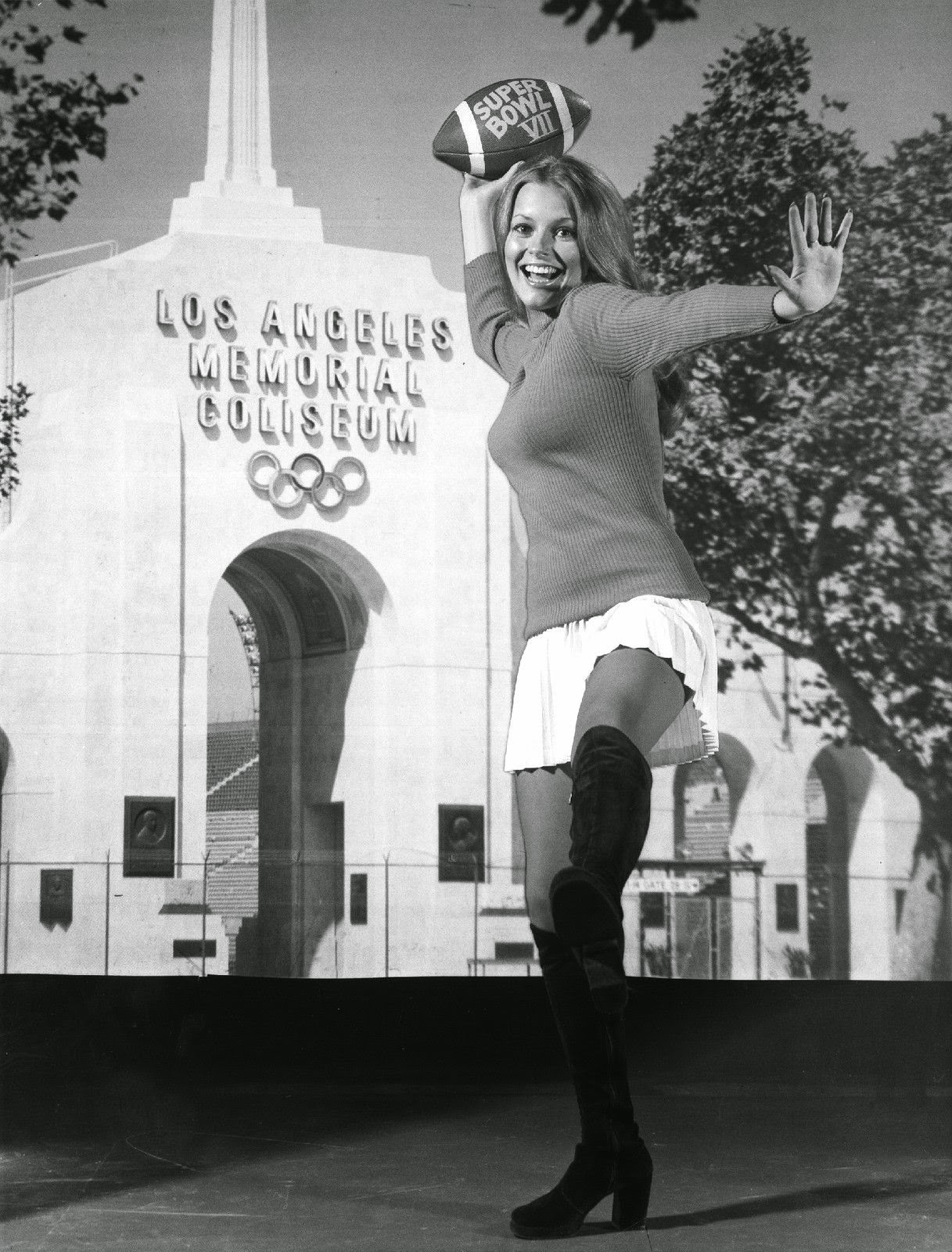 You will not find a more American picture than this one, and you won't find a pair of boots more typical of the Anglo-European platform boot. Both of the two critical features are evident, they are quite snug to the leg and have a slight scallop which almost covers the knee.

Again, I really am enjoying this.

Also in the comments here, you'll find that a self-important blow-hard spent some time discussing the American popularity of the Frye boot and its relative the Zodiac boot. If you look at the boots in the Montgomery Ward catalog that Andy presents you'll see that several fit the profile of the "Frye-style" boot, while none of the Freemans boots do.  I think we're close to an earth shattering consensus in a esoteric field of study which interests only a handful of people.

For the pickers of nits:I'm not saying that 70's platform boots were unheard of in the states. I postulate that they were FAR more common in England and that MOST American platform boots lacked the distinctive scallop  in the front that almost covered the knee.
Posted by Bruce's Boot Blog at 7:41 PM